Amy was first exposed to Star Power back in 1993, when working with top producer Cathy Russell in West Lafayette, Indiana. Cathy was invited to be one of Howard Brinton’s interviewed Stars (featured in February 1994) and took Amy with her to NAR in Miami in November 1993, where Amy got to sit in on the interview and meet some of the Stars at the trade show booth.

In 1996, Amy had the opportunity to go to work at Star Power, and with Cathy’s support and encouragement, relocated to Colorado with her husband and then 12-week-old son! She rose from a position as Howard’s Executive Assistant and the Star Liaison to the Executive VP in her nearly 12 years there.

Being given the opportunity to buy the organization and guide it into a new era of real estate training is both exciting and a weighty responsibility for Amy. She holds very dear the family initiated by Howard’s vision and the Stars’ vast contributions, and will tell you the tremendous loyalty and support shown by all who experienced Star Power before is exactly the fuel needed to grow and expand the service and community so vital to the real estate industry.

When Star Power’s re-launch was announced, the search for the ultimate talent to execute the vision began in earnest. Through a Star Power Club Facebook Group post, Jana shared her vision and the need for a top-notch execution master. Jana was contacted by none other than Tammy Hickey, who had shimmered in various roles at the original Star Power.

Tammy’s vast knowledge of all things Star Power, combined with her incredible work ethic, project management skills, and talent working with diverse personalities, makes her an ideal fit for the new Star Power. And she is coming off a decade of selling real estate herself, so she knows exactly what the challenges are facing today’s real estate professionals. 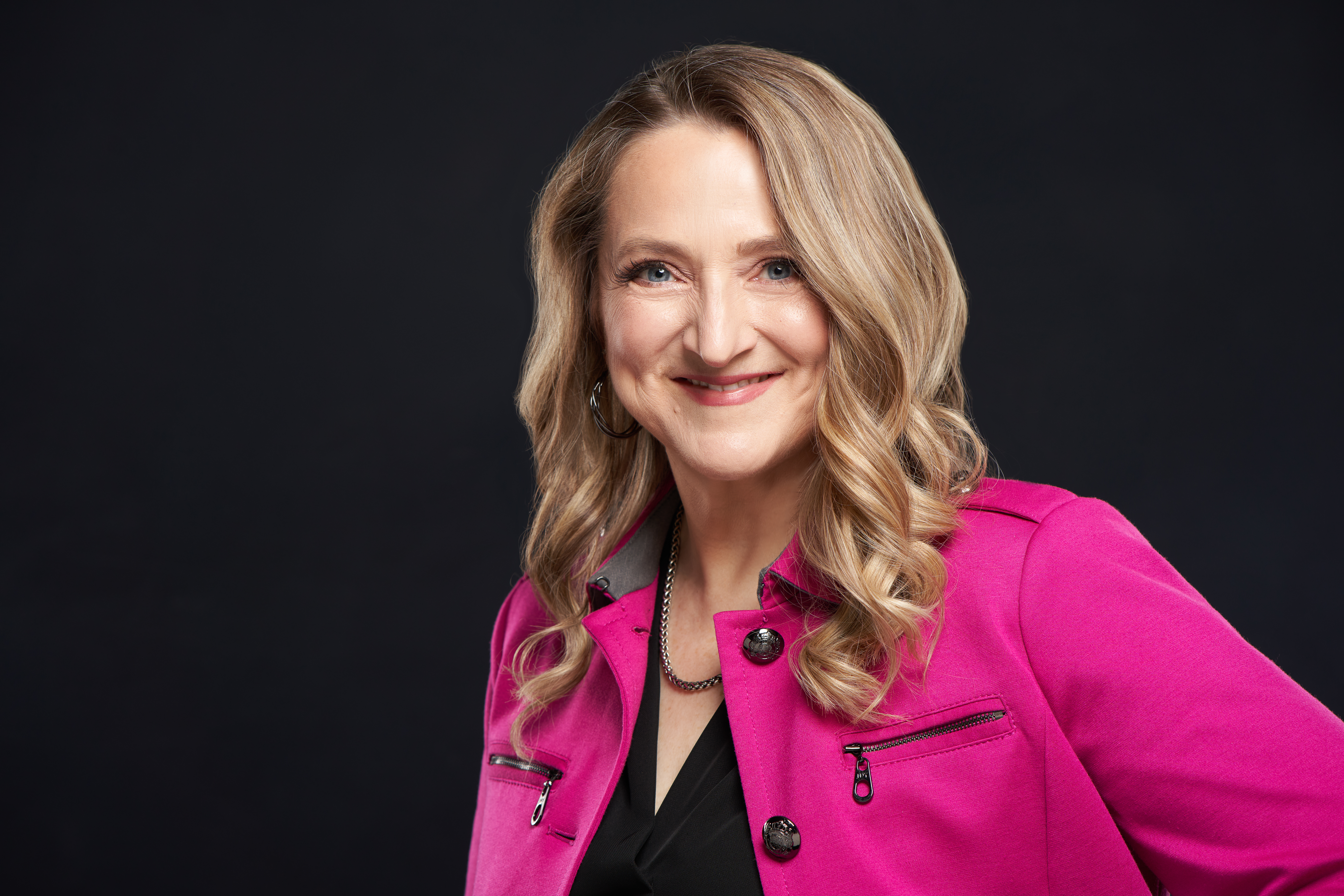 Amy has built a reputation of success, excellence, quality, and professionalism. As the CEO of the new Star Power, she believes wholeheartedly that the legacy will not only continue but will help bring today’s real estate professionals fresh, invigorating, and actionable techniques to catapult their businesses and improve their lives.