“I have an idea. Write this down!”

The History of Star Power

“I have an idea. Write this down!” The now-famous words uttered by Howard Brinton back in 1988 would change the course of real estate learning forever. His idea? To interview the top-producing real estate agents from across North America, then distribute that interview on an audiocassette through a “Star of the Month” club that people could subscribe to. This evolved into STAR POWER Club, which was a monthly interview accompanied by a newsletter and samples of the interviewed Star’s systems, checklists, marketing, and the like, shipped directly to a subscriber’s door every month.

Howard, a successful real estate broker himself, turned CRS Instructor, public speaker, and even President of the Residential Sales Council (creator of the CRS designation) now known as the RRC launched his own company, Howard Brinton Seminars, which later turned into STAR POWER Systems. The Club became the launchpad for a variety of other products and services, including an Annual Conference, specialized University programs, a Coaching division, and a myriad of products that ranged from duplicable marketing campaigns to audios of scripts and dialogues.

STAR POWER Club celebrated over 20 years of production prior to Howard closing the doors in 2009. One of the Stars stepped in and acquired the rights and endeavored to keep it going… and it eventually wound down in late 2011.

STAR POWER Star Jana Caudill had originally been introduced to the Star Power solutions back in 1996, just as she was getting licensed. She credits a meteoric rise in her business to studying and implementing all the creative, success-proven tips and strategies she gleaned directly from Star Power. Howard interviewed and featured Jana in 2002.

Jana approached the Star who still retained ownership of the brand and successfully negotiated a purchase. She reached out to Amy Stoehr, the once-Executive Vice President of Star Power (until January 2008) to see if she would help reintroduce Star Power to the real estate industry. Amy enthusiastically committed to roll up her sleeves and help.

Star Power was re-launched in August 2021, and the Club and the Annual Conference were the first two offerings launched in 2022. Heading into the Conference, Jana decided to pass the baton and sell the company to Amy Stoehr. Amy is carrying it forward to build a fresh solution grounded in the tried-and-true best practices from best agents in an open-sharing, brand-neutral environment that is the core of Star Power. 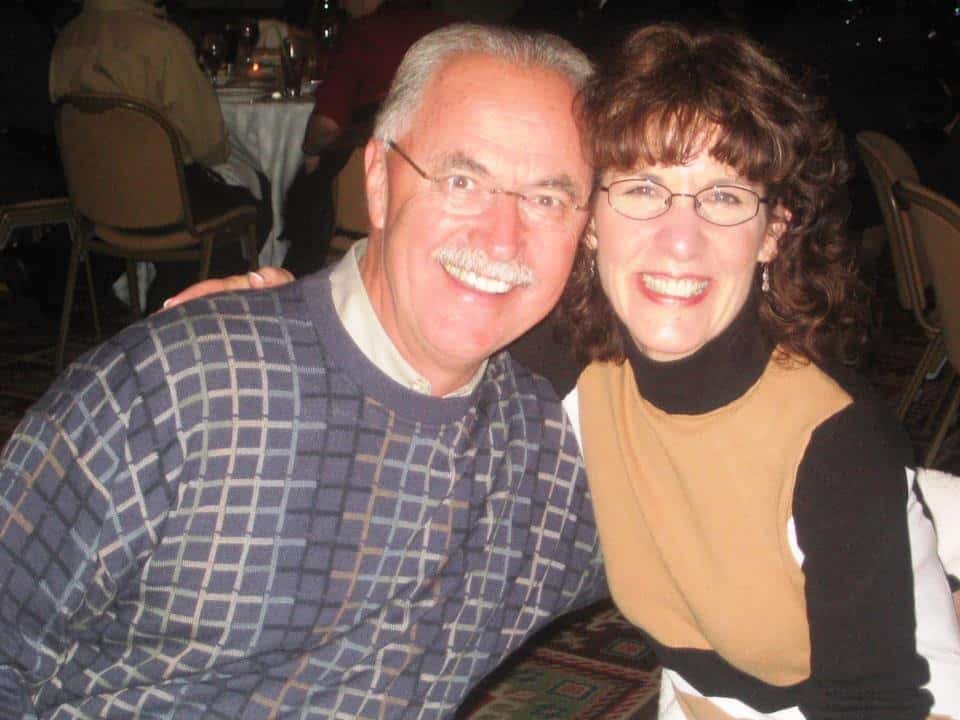